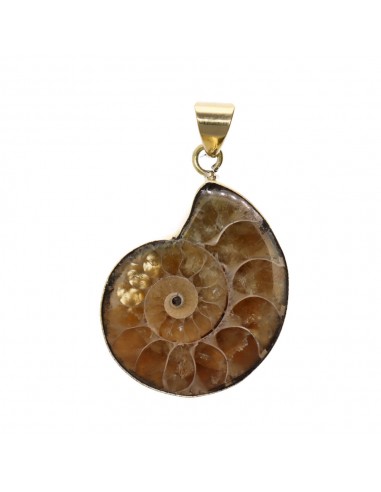 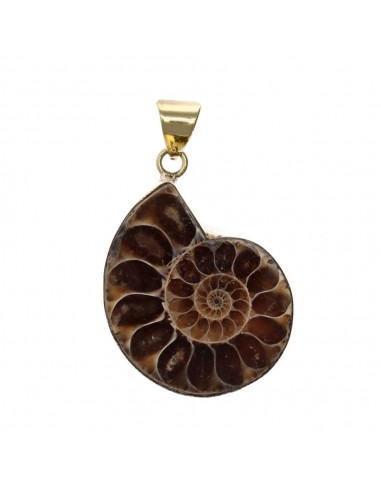 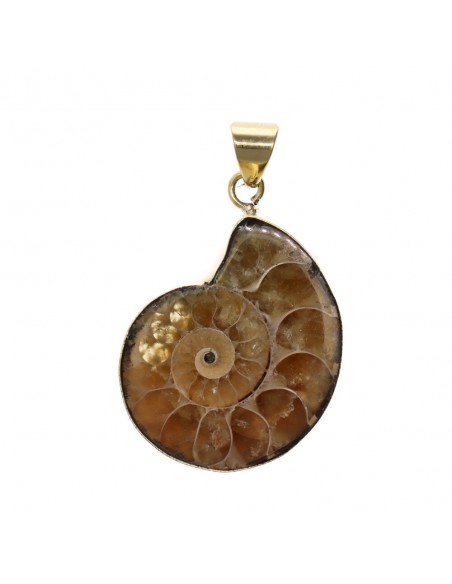 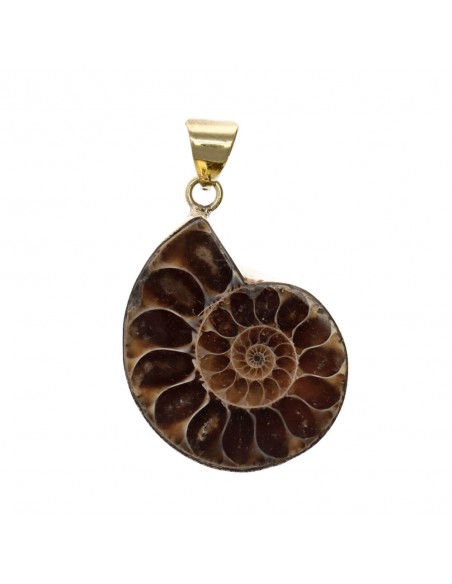 Approximate size of the piece: 4x3cm

Approximate weight of the piece: 16gr

The pieces to be delivered will be chosen randomly.

The pieces that will be delivered are similar to those in the photographs.

The necklace or thread is not included.

It is believed that the ammonoids had a very thin shell and organic composition. For this reason its conservation has been difficult, so most of the ammonites are in the form of a mold, having disappeared the shell by diagenesis. On the other hand that allows us to see in magnificent detail the growth of its cameras, which is reflected on the outside creating a drawing with the appearance of leaves.

On the other hand, this piece has been sectioned in half, and we can perfectly observe the inner chambers.  It is composed of two types of minerals; calcite and aragonite. It is very difficult to distinguish one from the other with the naked eye. It is not a law but there is a small trick to differentiate them, and that is that the aragonite often under an ultraviolet light reacts phosphorescently.

Cephalopods owe their name to their most notable feature, which is the possession of a variable number of arms or tentacles around the head (8 in Octopus, 10 in Loligo, 90 in Nautilus).

These are the most specialized molluscs and the highest organization. It is worth mentioning their eyes, comparable in their complexity to those of vertebrates. Despite having more than 600 current species, it must be considered a species in decline, taking into account that in its fossil record there are more than 10,000 species. Cephalopods appeared during the Cambrian and had their utmost importance during the Paleozoic and Mesozoic. In the fossil record, orthoceras, ammonites and belemnites stand out as the most characteristic representatives.

They are exclusively marine animals, most of them nectonic and some are benthic. They move by expulsion of water and / or gases contained in the paleal cavity. All current cephalopods are carnivores, feeding on crustaceans, gastropods and other organisms that they trap with their tentacles and devour with the help of their parrot-beaked jaws.

Some cephalopods have an external shell (nautilus), others an internal shell (cuttlefish), while others lack it (octopus). Argonauta secretes a shell to incubate the eggs during reproduction. As a morphological element of cephalopods, the shell has a double function: to serve as a protection of the soft parts and as a hydrostatic apparatus for flotation, balance and displacement within the water.

Cephalopods have separate sexes and in some cases display a marked sexual dimorphism.

Representatives of this class are known by the common name of ammonites or ammonoids. About 2000 genera of ammonoids have been described.

The shell of ammonoids, with a few exceptions, has a compact planiespiral shape. Some primitive genera, however, have a central hollow (as do certain Paleozoic nautiloids with a coiled shell). The shell can be involute or evolute and its general shape, flattened, compressed, globular, subspheroidal, etc. Its maximum dimensions range from 1cm to 3m.

In most specimens the siphon is in the ventral position or in some cases more scarce in the dorsal position. The dorsal necks are usually retrocoanated, although there are also procoanados. These seconds belong to the most evolved forms.

Unlike nautiloids, ammonoids often feature shell ornamentations. This ornamentation consists of more or less marked growth lines, ribs with or without tubers and spines, keel or keels in the ventral area, and sometimes lugs located on both sides of the opening.

Ornamentation is important in the systematics of ammonoids, but because of the group's tendency to homeomorphy, other characters must be taken into account, for example, suture. In fact, the suture of ammonoids is the most commonly used character for the classification of Paleozoic forms. In the Mesozoic forms, the configuration of the turns, the ornamentation and the type of winding are also considered, among other characteristics.

The sexual dimorphism of ammonites could become important, with shells 2 to 4 times larger than each other, different openings and different separations between chamber room and the rest of the shell. It is not clear in each case which morphology belonged to the male and which to the female.

Associated with ammonoids, there were often a calcareous plaques that at first glance look like bivalves: they are the so-called aptic. Due to their shape and position, they have been interpreted as operculi that protected the animal's body when it retracted into the shell. Other less important structures of chitinous or organic composition, which are sometimes associated with ammonoids, are the so-called anaptic, formed by flat butterfly-shaped plates and which have been interpreted as mandibular pieces similar to those of the coleoids.

Apart from the more pronounced ornamentation of the ammonoids, in general a shell thinner than the nautiloids. It is also said that the siphonal necks are procoanated in the ammonoids and retrocoanated in the nautiloids, that the symphon of the ammonites is in the ventral position and that their septa are usually convex towards the opening, however they are generalities that are not always met. 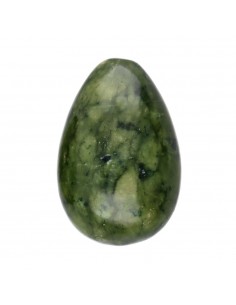 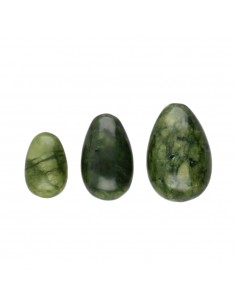 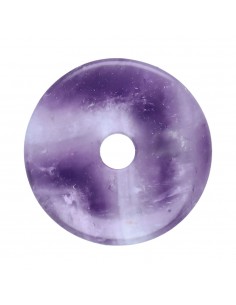 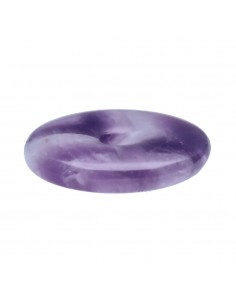 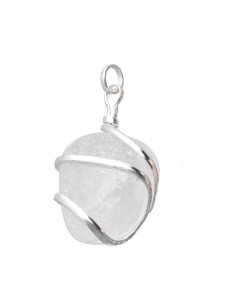 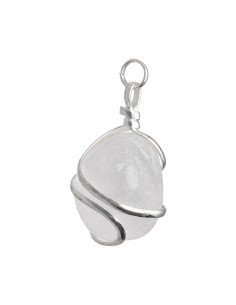 3373
€3.31
Approximate size of the piece: 2 x 3cm Approximate weight of the piece: 10 - 20gr Material: Brass with Silver Bath Origin: Brazil The pieces that will be delivered are similar to those in the photographs 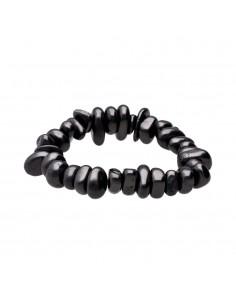 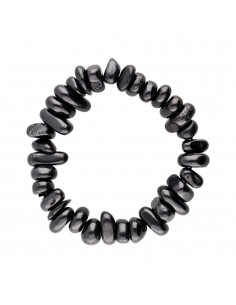 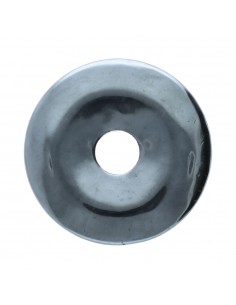 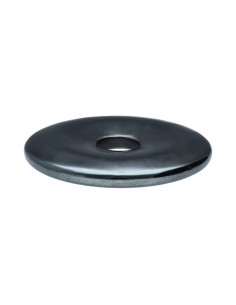 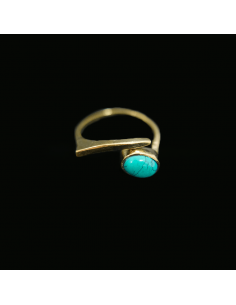 6445
€6.61
Approximate size of the piece: 2,5x2,5cm Approximate weight: 3gr Origin: India The pieces that will be delivered are similar to those in the photographs. 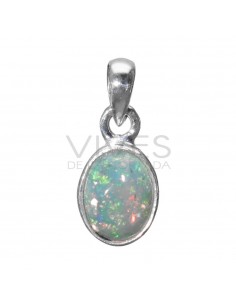 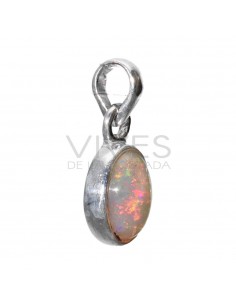 9852
€28.93
Approximate part size: 0.6 x 0.9 Approximate weight of the piece: 1.08gr Material: Treated Opal Origin: India The pieces that will be delivered are similar to those in the photographs. 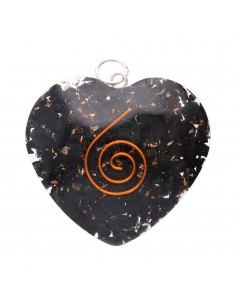 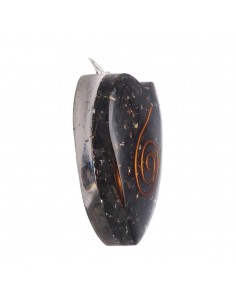 5507
€3.72
Approximate size of the piece: 4 x 4cm Approximate weight of the piece: 12gr Inner material of the piece: Copper, Shungite. Origin: Shun'ga, Karelia, Russia Shungite products can stain. The pieces that will be delivered are similar to those in the photographs 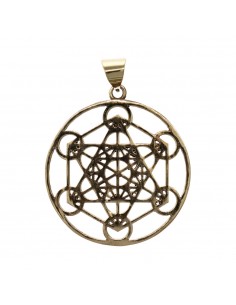 3776
€4.13
Approximate size of the piece: 3.5cm Approximate weight of the piece: 7gr Material: Bronze Origin: India The pieces that will be delivered are similar to those in the photographs
View
Tap to zoom