Blue quartz is a tectosilicylate, this variety of quartz owes its color to the presence of fibrous inclusions of a variety of magnesiriebeckite, crocidolite. It can be translucent or opaque.

White Quartz or Transparent Quartz, also called Rock Crystal, is a variety of colorless crystalline quartz. It is composed of silicon dioxide, belongs to the group of silicates-tectosilicicates, and its hardness is 7 on the Mohs scale.

Pink Quartz is a variety of crystalline quartz, translucent or opaque transparency. Its pink color is due to its titanium content. Pink quartz is often found in the form of massive aggregates and rarely in the form of crystals. It belongs to the group of silicates-tectosilicicals and its hardness is 7 on the Mohs scale.

Aventine is from the silicate-tectosilicical group. It is also often called green quartz (prasiolite), although unlike this one, aventine has the peculiarity of containing bright inclusions of mica. Its hardness is 7 on the Mohs scale.

Obsidian is a natural glass of volcanic origin formed at the time of solidification of the lava when cooled very quickly. It is usually black although it can have brown, green and reddish tones by the presence of magnetite or hematites (iron oxide). It may also contain spherical inclusions of other grayish minerals, a feature that gives it the name Obsidian Nevada. Gold or silver reflections are sometimes seen, the result of gas bubbles or pores that it may contain.

The name amethyst derives from the Greek amethustos, which means "not to be drunk", since in ancient Greece it was believed that this stone protected from intoxication. The amethyst is one of the first gems formerly used as ornamental stone and symbol of wealth and power. It has traditionally also been associated with purity and spirituality, as shown by some ancient ornaments, jewels and utensils of India, Tibet or the early Christian Church.

The tiger's eye is a yellow-brown quartz variety that features bands with a reflective optical effect reminiscent of a cat's eye. It belongs to the group of silicates-tectosilicicals. Its hardness is 7 on the Mohs scale. 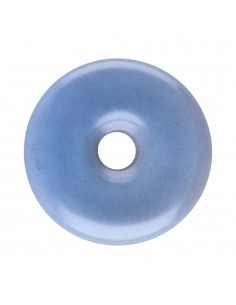 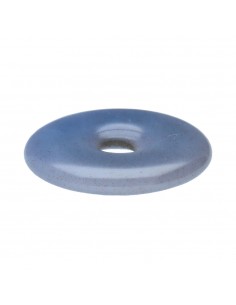 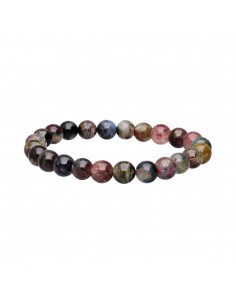 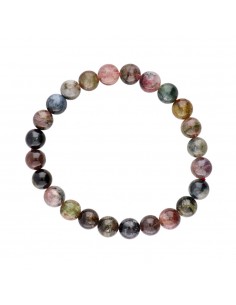 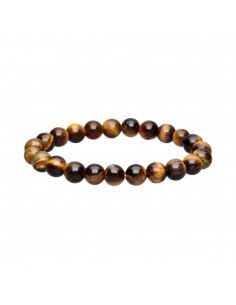 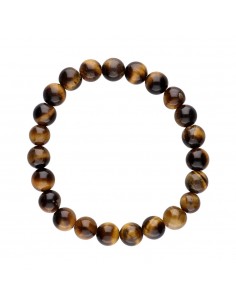 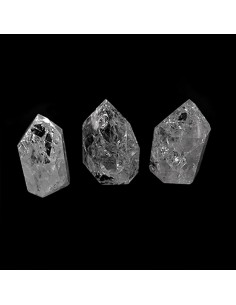 6066
€30.99
Approximate part size: 5 to 7 cm Number of parts inside the pack: 2-3 units Source: Brazil The parts to be delivered are similar to those in the photographs. 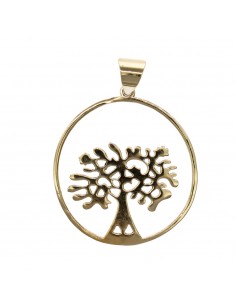 3119
€3.72
Approximate size of the piece: 3.5cm Approximate weight of the piece: 7gr Material: Bronze Origin: India The pieces that will be delivered are similar to those in the photographs 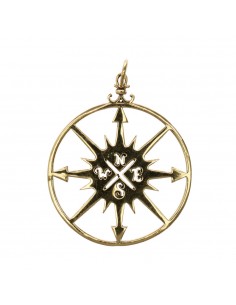 7086
€3.72
Approximate size of the piece: 3.5cm Approximate weight of the piece: 5gr Material: Bronze Origin: India The pieces that will be delivered are similar to those in the photographs 5756
€6.61
Approximate part size: 4cm Approximate weight per piece: 10.5gr Source: India The parts to be delivered are similar to those in the photographs

4354
(1 review)
€5.79
Medium Septarian Couple Approximate size of the piece: 3.5-4cm Approximate weight: 50-69 gr Origin: Morocco The pieces that will be delivered are similar to those in the photographs 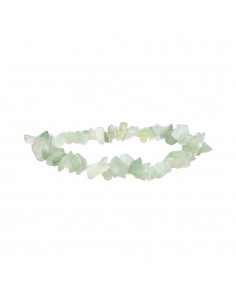 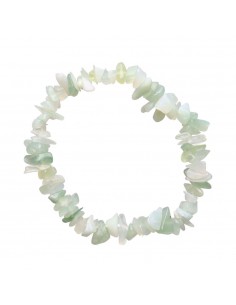 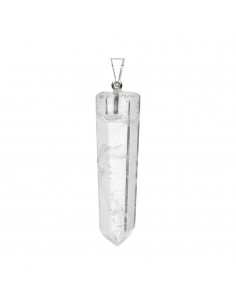 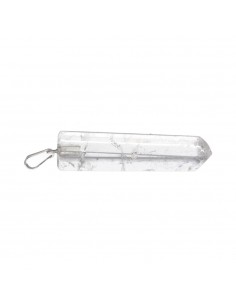 9318
(1 review)
€3.72
Approximate size of the piece: 1 x 4cm Approximate weight of the piece: 6gr Origin: Brazil The pieces that will be delivered are similar to those in the photographs
Tap to zoom