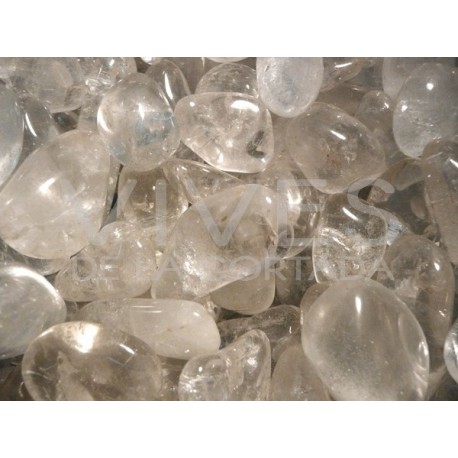 Number of parts inside the pack: 5-8 units

Number of parts inside the pack: 5-8 units

Based on 2 customer reviews