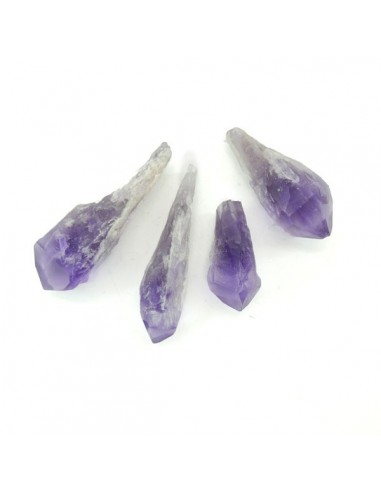 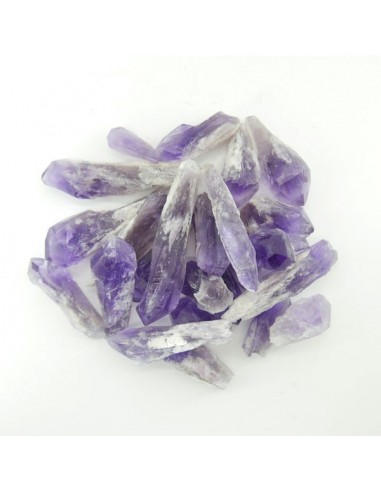 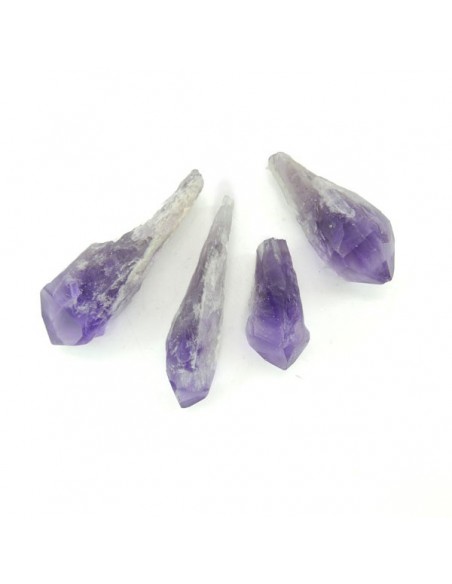 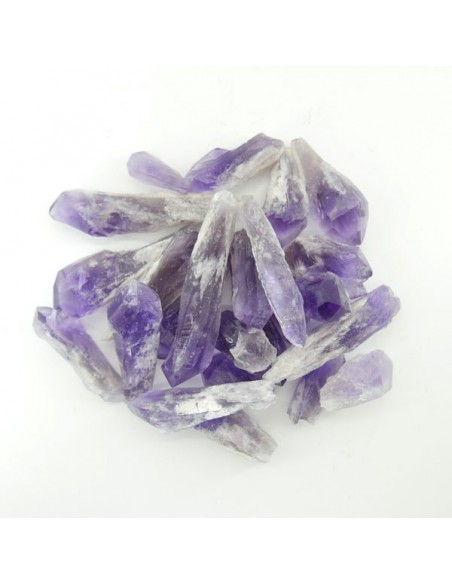 Number of parts inside the pack: 10-15 units

Number of parts inside the pack: 10-15 units

4893
2 Items
Reviews about this product 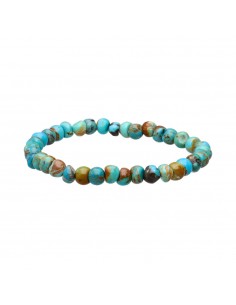 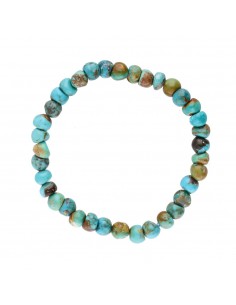 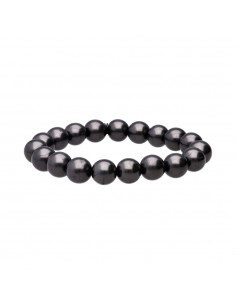 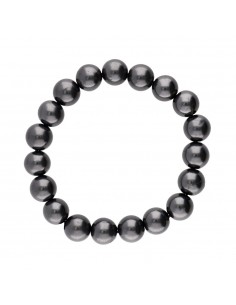 3831
€14.13 €15.70
Time left
Approximate size of the piece: 10mm Approximate diameter of the piece: 6.5cm Thread Material: Elastic rubber Origin: Shun'ga, Karelia, Russia Shungite products can stain. The pieces that will be delivered are similar to those in the photographs 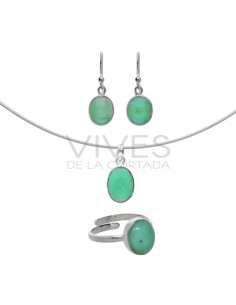 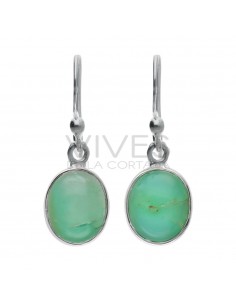 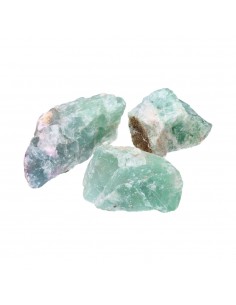 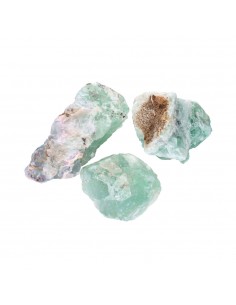 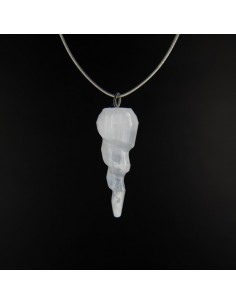 4121
€2.98 €3.31
Time left
Approximate part size: 2 x 35mm Approximate weight of the piece: 10gr Origin: Morocco The pieces that will be delivered are similar to those of the photographs The necklace or thread is not included
View 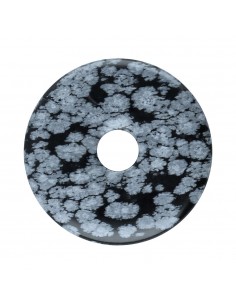 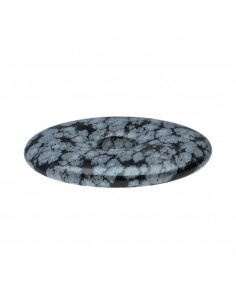 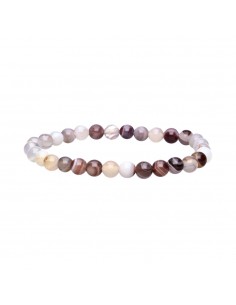 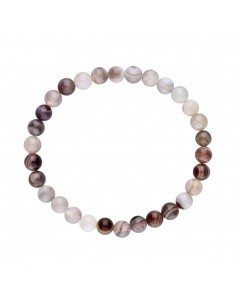 Pink Tourmaline in Quartz Matrix (Price is by Weight /Kg)

778
€59.50 €66.12
Time left
Pink Tourmaline in Quartz Matrix (Price is by Weight /Kg)Approximate part size: different weights and sizesSource: BrazilThe price is by weight:The parts to be delivered are similar to those in the photographs 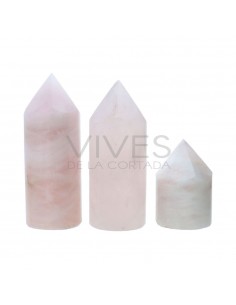 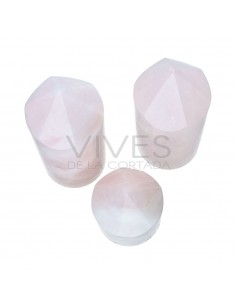 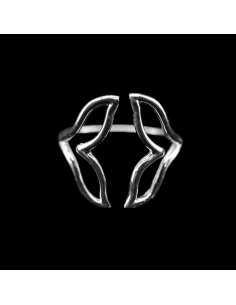 6449
€6.69 €7.44
Time left
Approximate part size: 2.5x2cmApproximate weight: 3grSource: IndiaThe parts to be delivered are similar to those in the photographs.
View
Tap to zoom