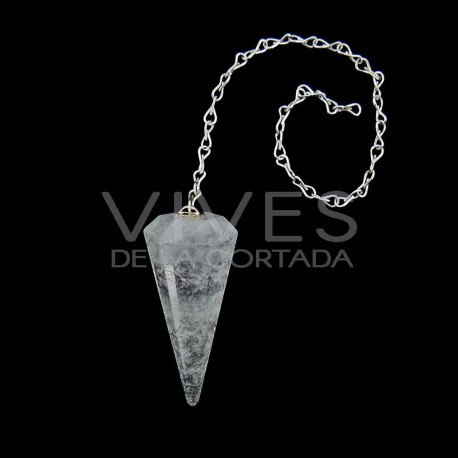 This product is no longer in stock

Tourmaline quartz is one of the variety of quartz containing black tourmaline needles inside.

Based on 4 customer reviews