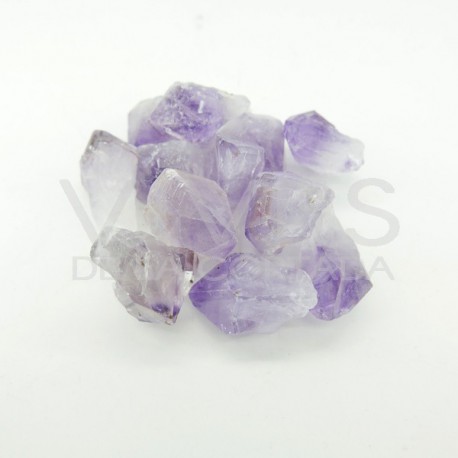 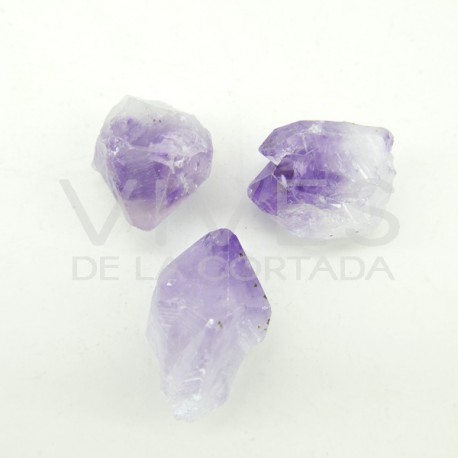 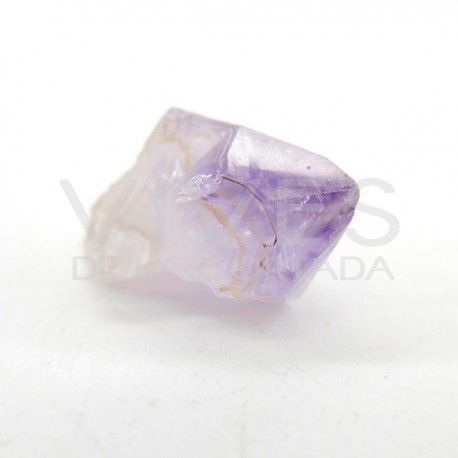 Number of parts within the pack: 25-30 units

Number of parts within the pack: 25-30 units

3616
20 Items
Reviews about this product 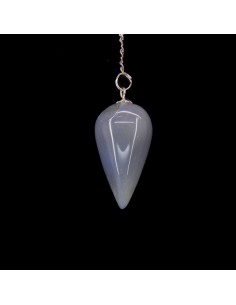 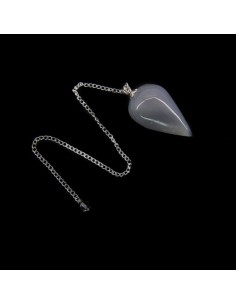 1988
(4 reviews)
€3.31
Agate Drop Pendulum Approximate part size: 4x2cm Approximate weight: 8-16gr Source: Brazil The parts to be delivered are similar to those in the photographs 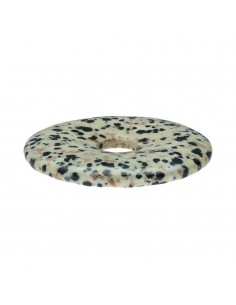 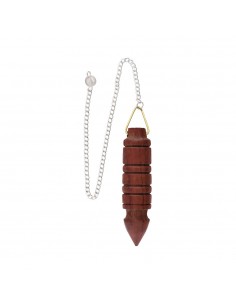 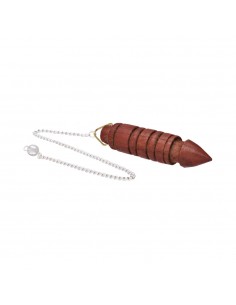 2396
(4 reviews)
€4.13
Approximate size of the piece: 7cm Approximate weight of the piece: 12gr Material: Palo Rosa Tipuana Wood Origin: Brazil The pieces that will be delivered are similar to those in the photographs 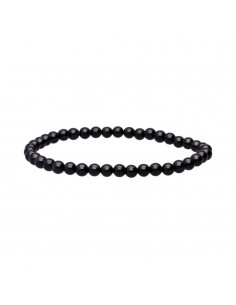 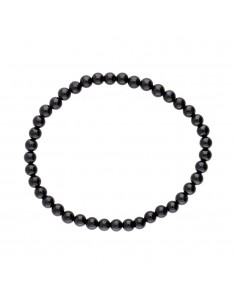 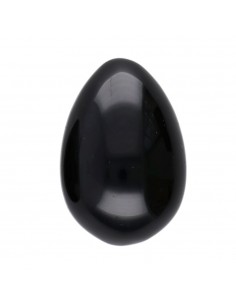 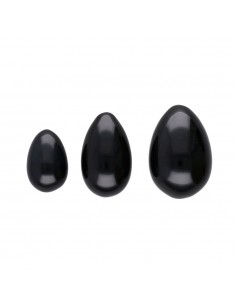 4265
(2 reviews)
€8.26
Approximate size of the piece: 3 x 4.5cm Approximate weight of the piece: 50gr Origin: Mexico The pieces that will be delivered are similar to those in the photographs 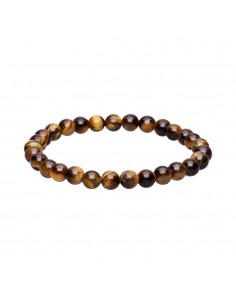 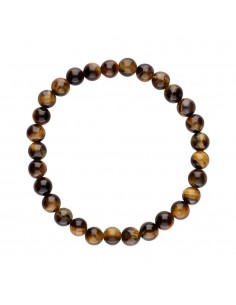 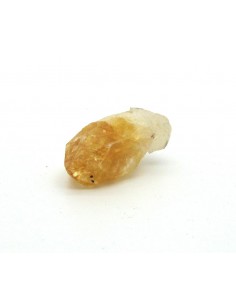 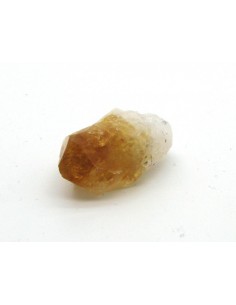 3615
(3 reviews)
€2.48
Small Tip of Brute Heated Citrine (Heated Amethyst)Approximate part size: 3x2cmApproximate weight: 5-15grSource: BrazilThe parts to be delivered are similar to those in the photographs 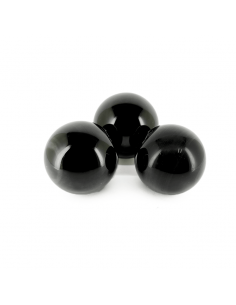 1598
€61.98
Approximate size of the pieces: 4 - 6cm Approximate number of pieces inside the pack: 2 - 3 pcs. Origin: Mexico The pieces that will be delivered are similar to those in the photographs 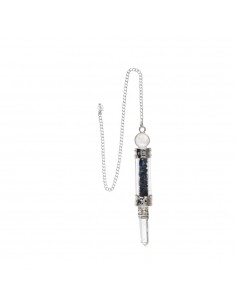 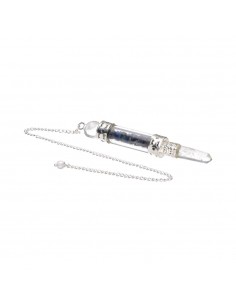 2403
(3 reviews)
€9.09
Approximate size of the piece: 7 x 1cm Approximate weight: 11 - 13gr Origin: India The pieces that will be delivered are similar to those in the photographs
Tap to zoom