179
€9.92
3x2cm Oxeye Rolls (Pack 250gr) Approximate part size: 3x2cm Number of parts inside the pack: 30-35 units Source: Brazil Price is by weight: Pack 250gr The parts to be delivered are similar to those in the photographs
View 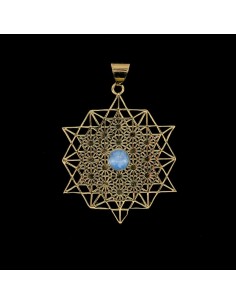 7773
(2 reviews)
€5.79
Approximate piece size: 4.5 x 4.5cm Approximate weight of the piece: 10gr Hometown: India The pieces to be delivered will be chosen randomly. The pieces that will be delivered are similar to those in the photographs. The necklace or thread is not included.
View

Ganesha Body Pendant with Minerals from The Chakras - Silver Bath

4936
€3.31
Ganesha Body Pendant with Minerals from The Chakras - Silver Bath Approximate part size: 3.5x3.5cm Minerals chakras: 1-Granate 2-Cornaline 3-Citrino 4-Peridot 5-Iolite 6-Amethyst 7-Moonstone Rainbow The parts to be delivered are similar to those in the photographs The necklace or yarn is not included 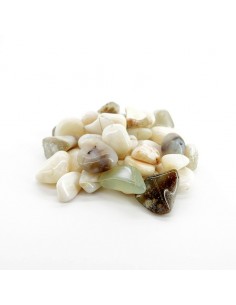 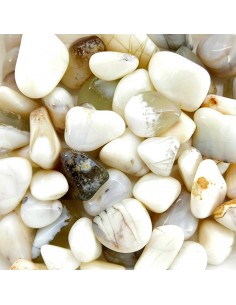 5357
(2 reviews)
€12.40
Approximate part size: 2x1 cm Approx. number of parts within the pack: 40pcs Approximate weight per piece: 5gr Source: Australia The parts to be delivered are similar to those in the photographs 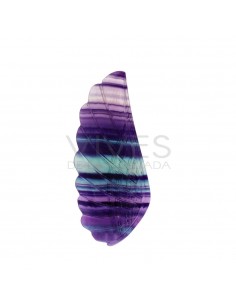 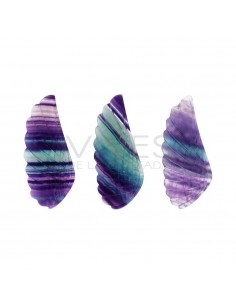 3054
€1.82
Little Iron Eye Donut Approximate part size: 20.25x3.5mm Approximate weight: 2-3gr Source: Brazil The parts to be delivered are similar to those in the photographs The necklace or yarn is not included