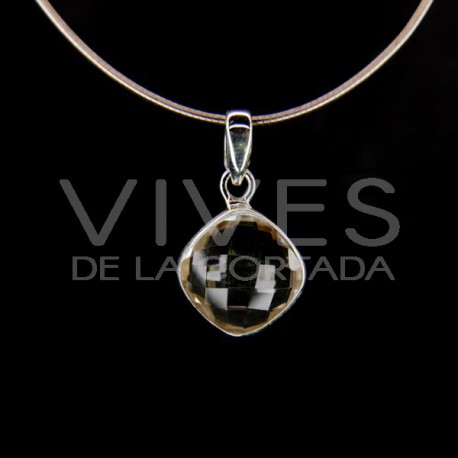 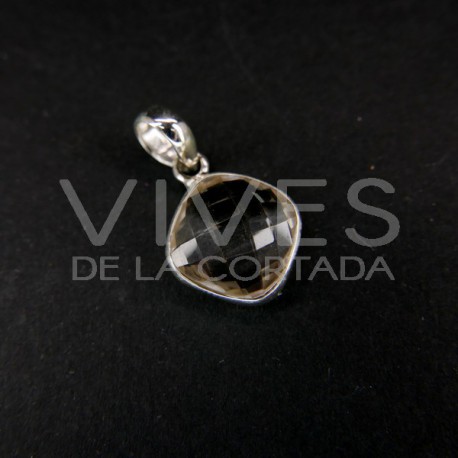 6533
(34 reviews)
€2.89
Approximate piece size: 10-11cm Approximate weight of the piece: 20-30gr Hometown: California The color of the thread may vary. The pieces that will be delivered are similar to those in the photographs

5596
(2 reviews)
€5.79
Approximate size: 4 mmApproximate weight: 5.6 grNumber of parts inside the pack: 1Origin: BrazilThe parts to be delivered are similar to those in the photographs 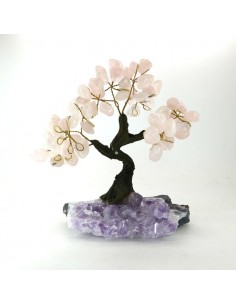 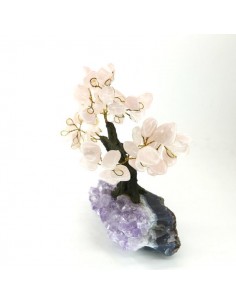 Last items in stock
other

1226
(3 reviews)
€5.79
Approximate piece size: 7 x 5 x 3cm Approximate weight of the piece: 80 - 100gr Origin: Morocco The pieces that will be delivered are similar to those in the photographs
Tap to zoom