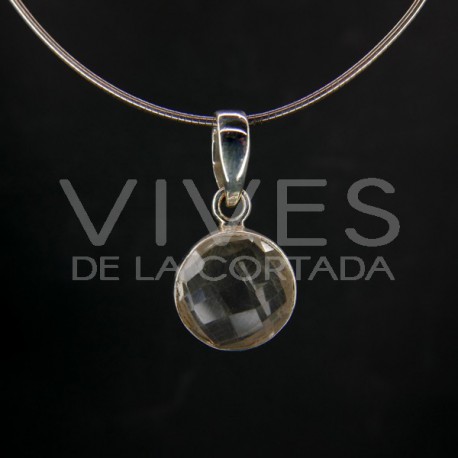 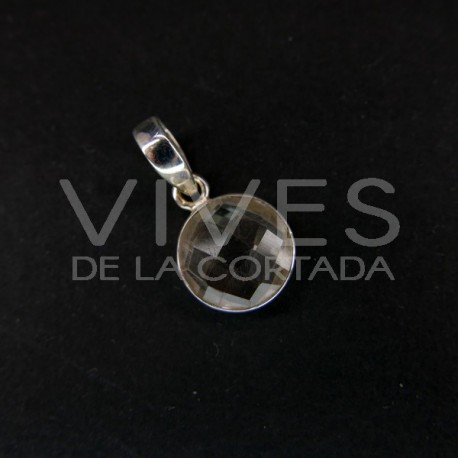 1681
(1 review)
€6.61
Amethyst's Drusa Pendant - Silver Bath Approximate part size: 3-5cm Approximate weight: 8-23gr Source: Brazil The parts to be delivered are similar to those in the photographs The necklace or yarn is not included 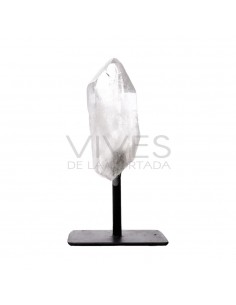 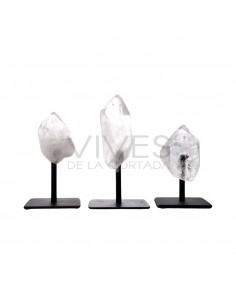 5091
€14.88
Approximate size of the piece: 3 x 5cm Approximate weight of the piece: 250 - 300gr Pack quantity: 1 unit Origin: Brazil The pieces that will be delivered are similar to those in the photographs. 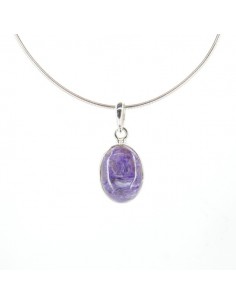 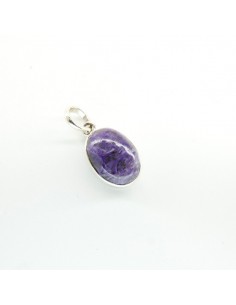 1435
(1 review)
€14.05
Small Oval Charoite Pendant - Sterling Silver 925Approximate part size: 15x10mmSource: RussiaThe parts to be delivered are similar to those in the photographsThe necklace or yarn is not included
View

1289
(1 review)
€4.13
Approximate part size: 1.5x1.5cm Approximate weight: 5-7gr Source: Brazil Necklace or thread is not included. The parts to be delivered are similar to those in the photographs