Tourmaline quartz is one of the variety of quartz containing black tourmaline needles inside.

4531
50 Items
Reviews about this product 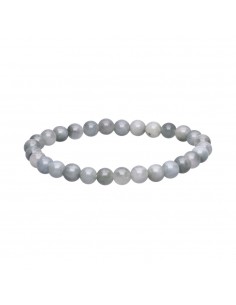 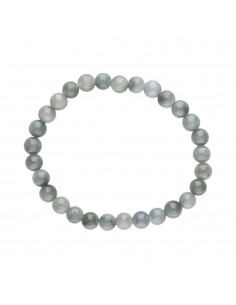 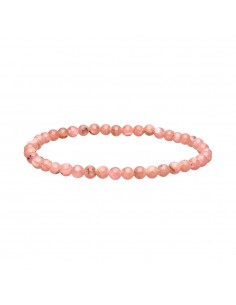 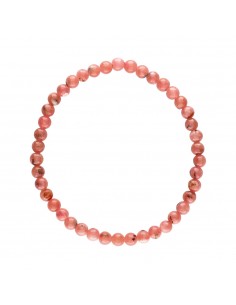 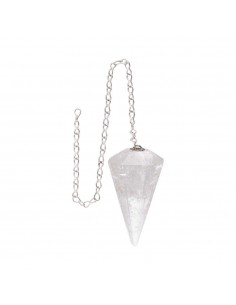 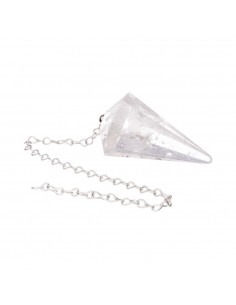 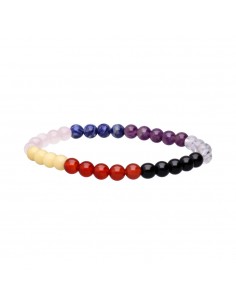 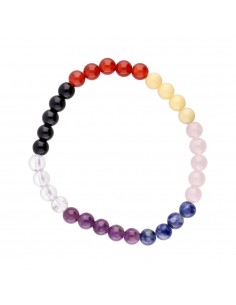 5525
(10 reviews)
€2.89
Approximate size of the piece: 16cm Approximate weight of the piece: 20-30gr Origin: India The color of the thread may vary. The pieces that will be delivered are similar to those in the photographs 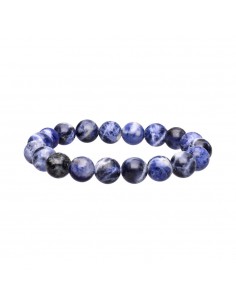 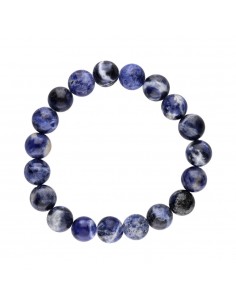 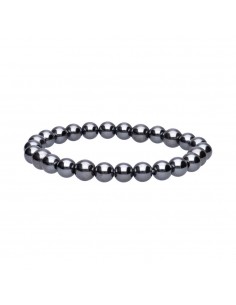 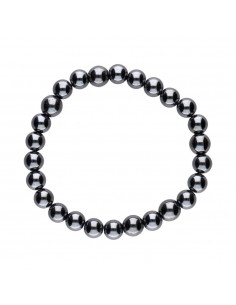 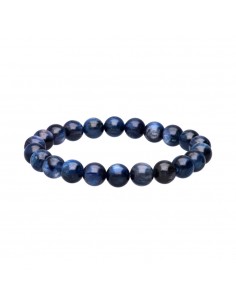 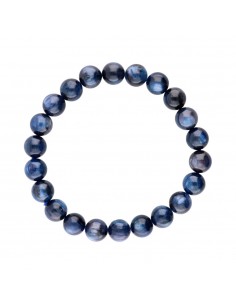 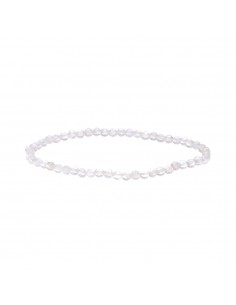 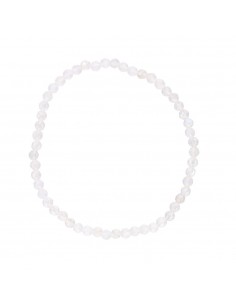 7128
(2 reviews)
€9.09
Approximate part size: 3mm Approximate part weight: 2.5gr Source: United States The parts to be delivered are similar to those in the photographs. 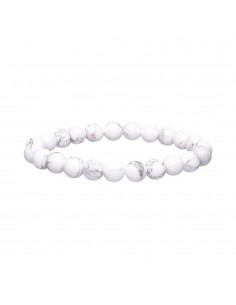 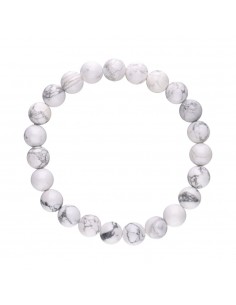