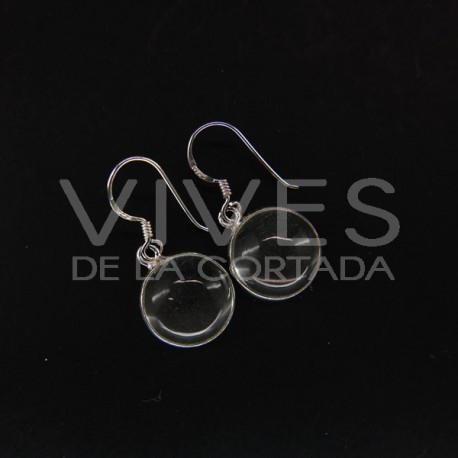 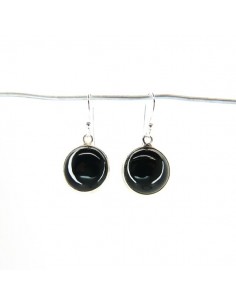 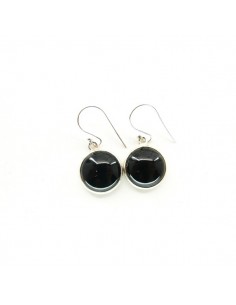 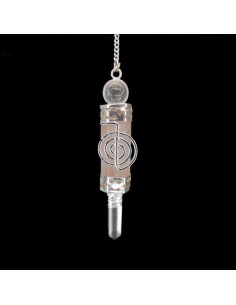 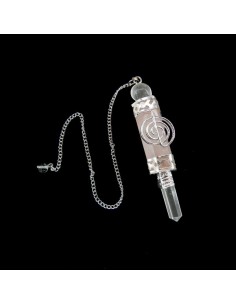 1925
(2 reviews)
€10.74
Cho Ku Rei Pendulum in Pink Quartz Approximate part size: 7cm Approximate weight: 15gr Source: Brazil The parts to be delivered are similar to those in the photographs
View

5428
€1,157.02
Approximate size of the piece: 3 x 16cmApproximate weight of the piece: 30grQuantity inside the pack: 500 pcs.Origin: TurkeyThe pieces that will be delivered are similar to those in the photographs

774
(5 reviews)
€2.48
Approximate size of the piece: 3.5 x 6cm Approximate weight of the piece: 30 - 55gr Number of pieces inside the pack: 1un Origin: Africa The pieces that will be delivered are similar to those in the photographs.

Mermet Pendulum with White Quartz with Chakras in Silver Bath 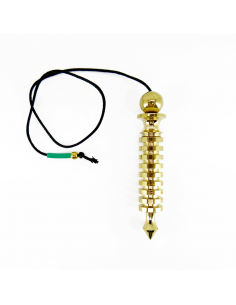 4371
(2 reviews)
€7.44
Pendulum Isis 9 Bronze Batteries 100% with Witness Approximate part size: 7.5x1cm Approximate weight: 40gr The parts to be delivered are similar to those in the photographs
View

1135
(2 reviews)
€3.31
Amethyst Tip Pendant in Brute - Silver Bath Approximate part size: 2x1.5cm Approximate weight: 3-4gr Source: Brazil The parts to be delivered are similar to those in the photographs The necklace or yarn is not included
Tap to zoom