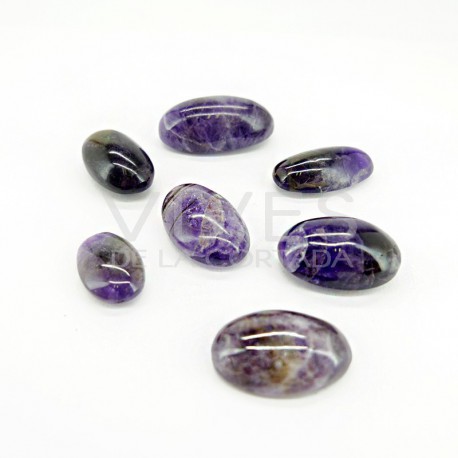 Approximate number of parts within the pack: 2-5pcs

5466
28 Items
Reviews about this product

5803
€7.44
Approximate Part Size: AdjustableApproximate weight per piece: 31.5grSource: India The parts to be delivered are similar to those in the photographs 1989
(2 reviews)
€3.31
Milky Quartz Drop PendulumApproximate part size: 4x2cmApproximate weight: 10grSource: BrazilThe parts to be delivered are similar to those in the photographs
View

Silver Bath Ring with Mineral -A73-

5894
(2 reviews)
€4.96
Approximate part size: Adjustable Approximate weight per piece: 3gr Origin: India The pieces that will be delivered are similar to those in the photographs The minerals embedded in some pieces of silver-plated jewelry are random 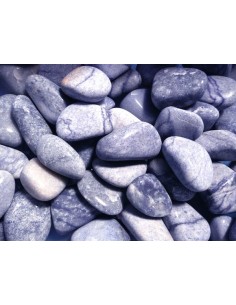 172
Blue Quartz Rolls 7x4cm (pack 500gr)Approximate part size: 7x4cmNumber of parts inside the pack: 2-4 unitsSource: BrazilPrice is by weight: Pack 500grThe parts to be delivered are similar to those in the photographs
View